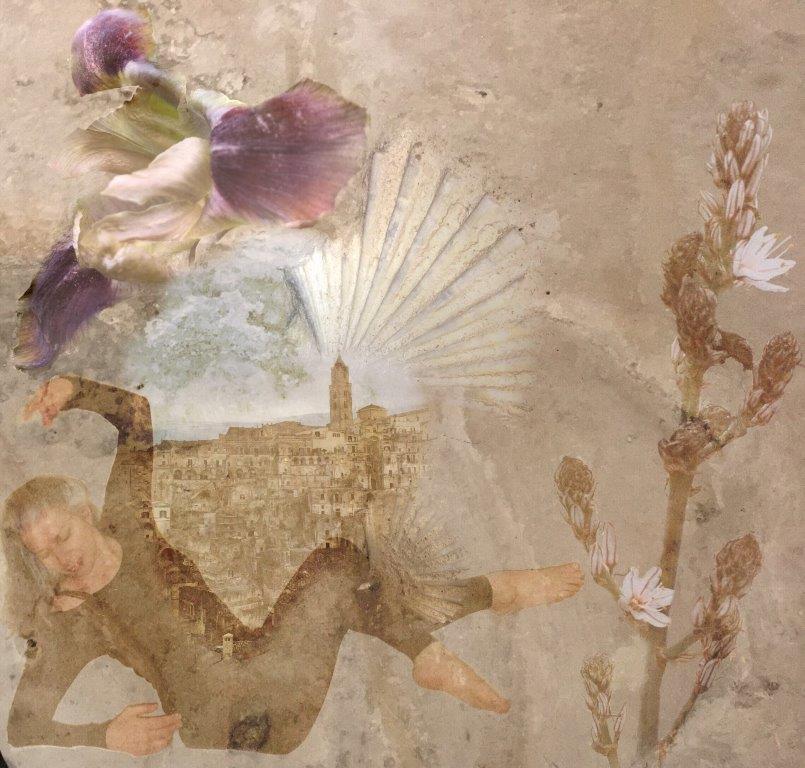 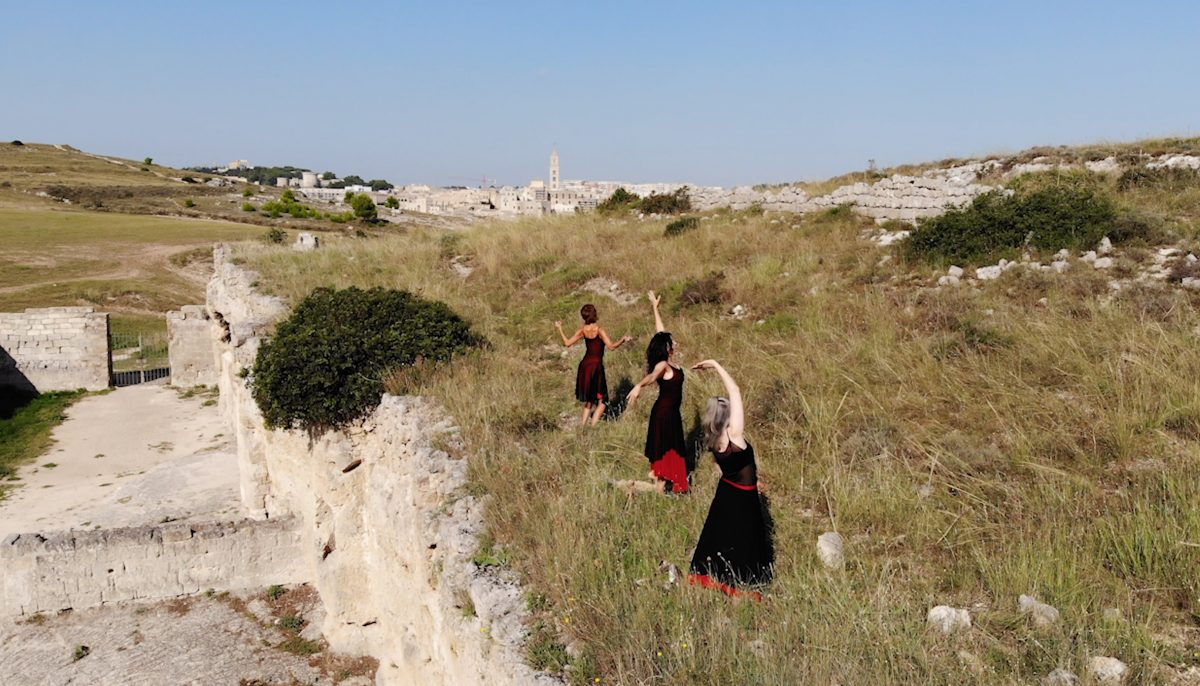 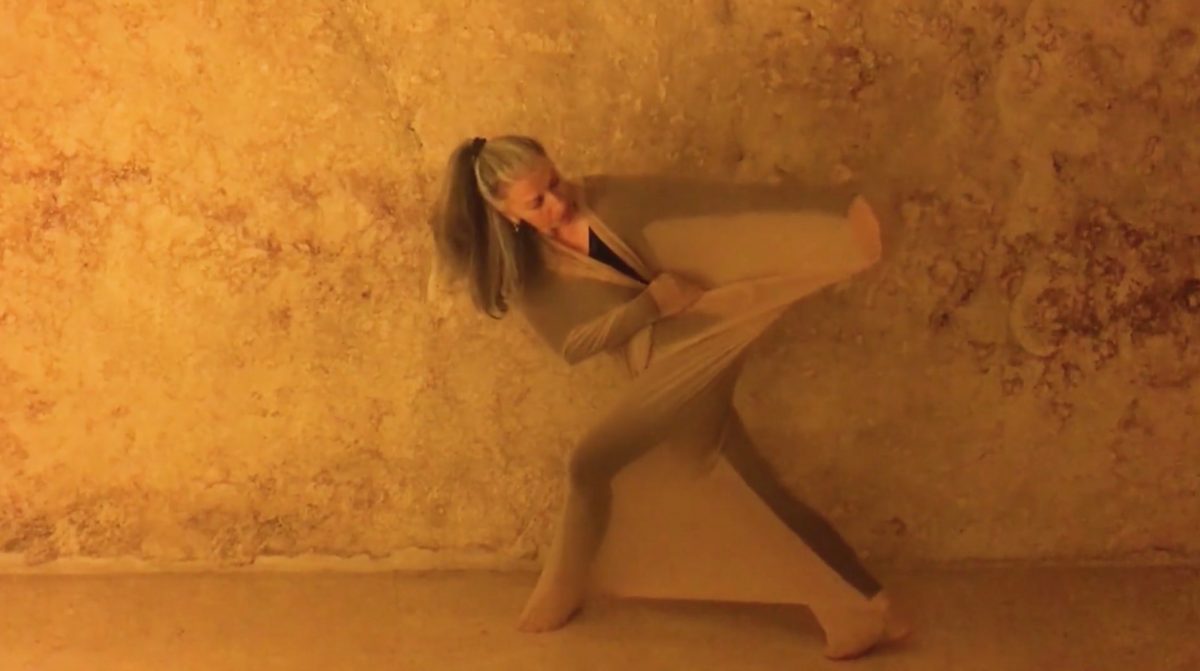 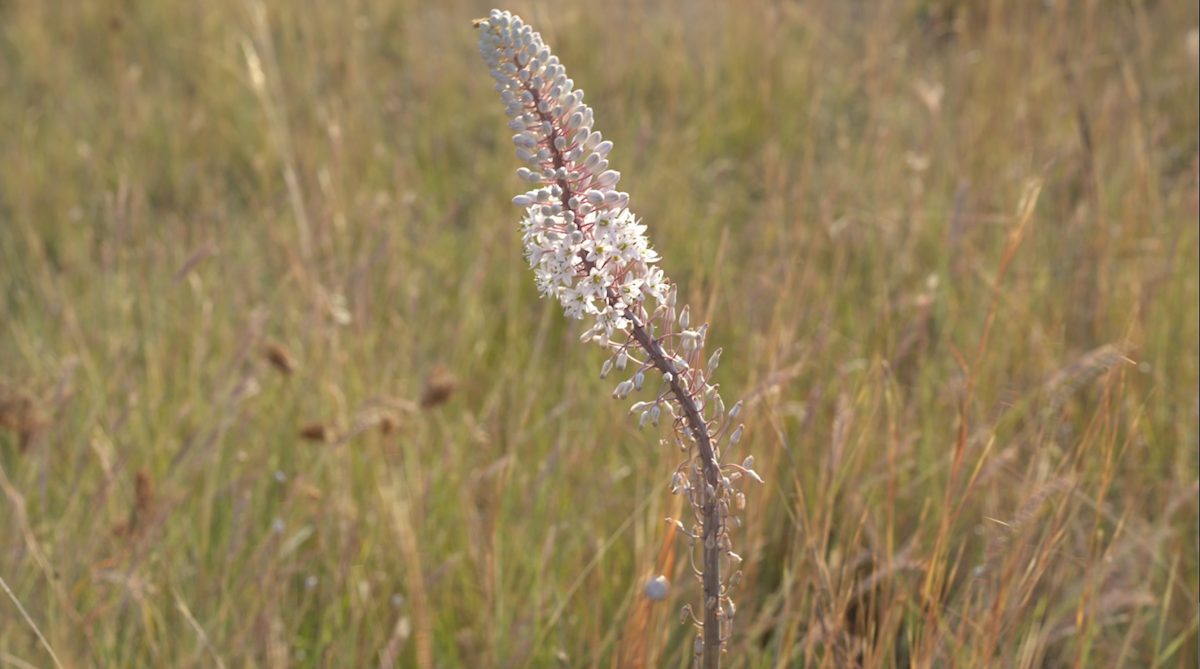 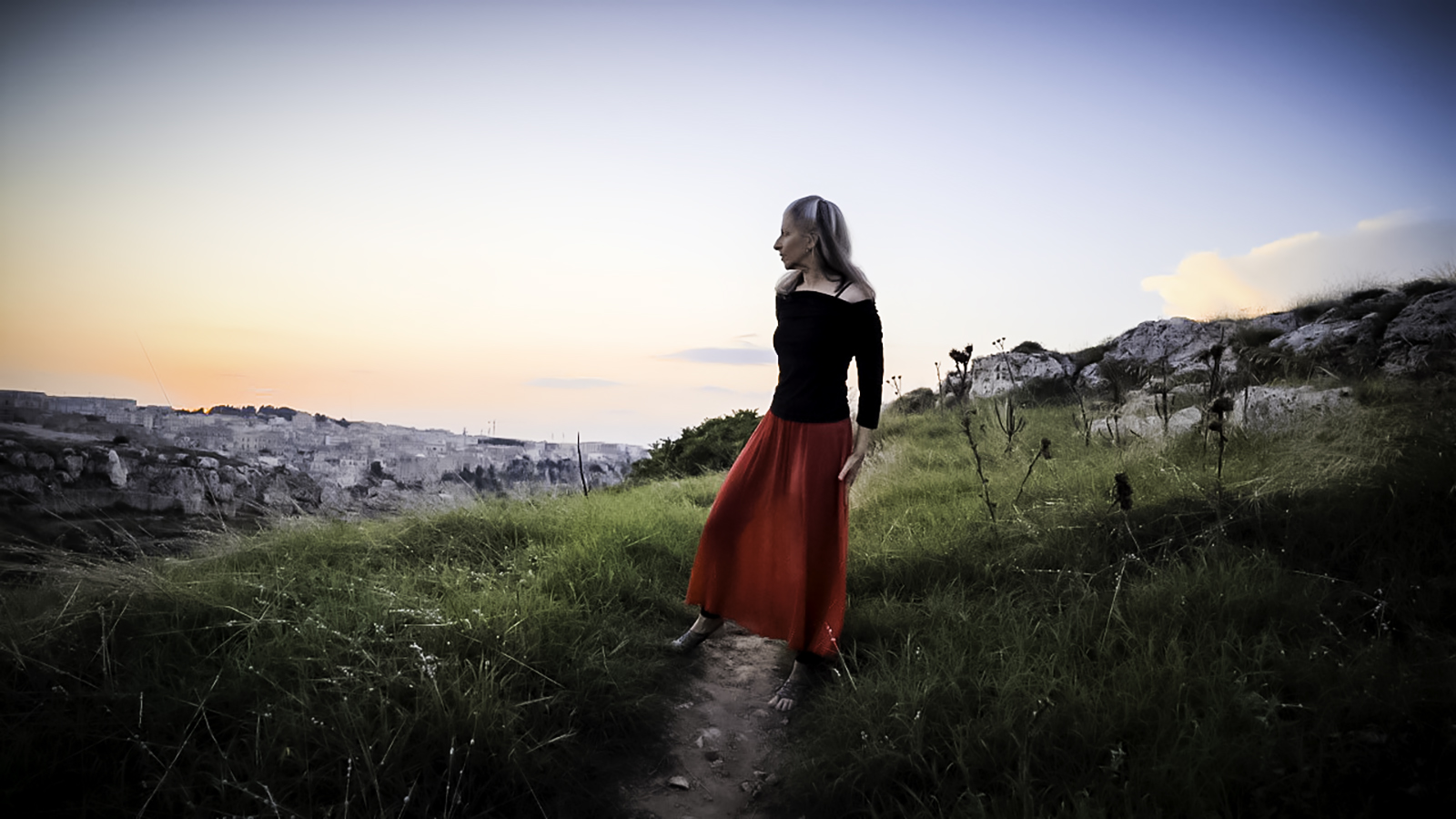 Celebrating the convergence of Continuum and dance

Workshops at the Dharmakaya Retreat Center

Treasures: Past, present and future