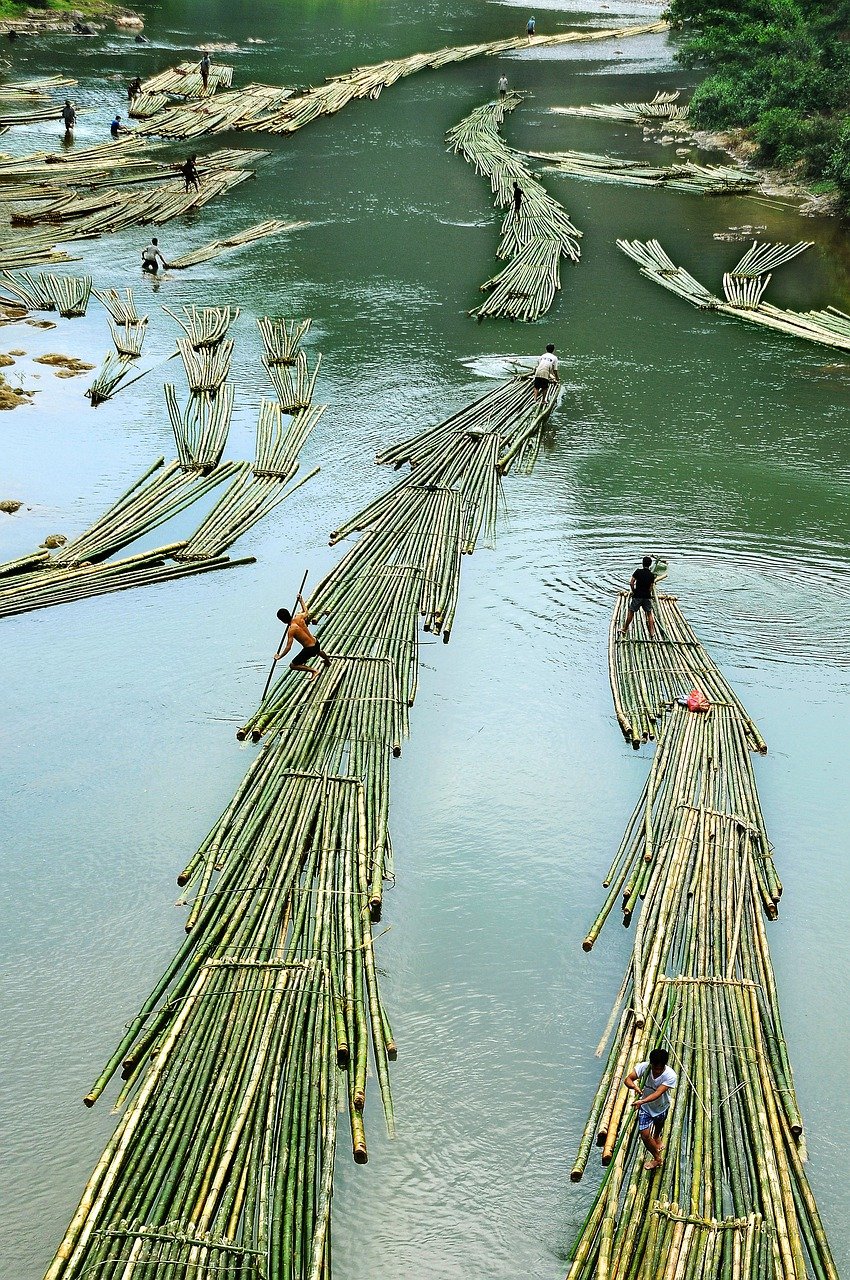 You’re releasing heartache, says the remote healer on the phone. Instance after instance it keeps coming up. I am surprised. Overwhelm – yes. Guilt – perhaps. But heartache? I didn’t know I experienced that much of it in my life. Apparently there were times in my thirties, my twenties, even at 5 years old when this particular emotion got trapped in my body. The healer says I’m ready to release these old hurts now, and so I am. Whooush. I imagine the heartaches flowing out of me, joining the stream of so much old baggage I’ve been carrying around. Like black suitcases with souvenir stickers on them bobbing in the water.

I want to write “that I carried around needlessly” yet there must have been need of some sort. Why else has sadness been so close under the eyelids all these years. Since I was the one to end most of my romantic relationships it dawns on me that if I were to fire a gun I’d still experience the recoil. A bad analogy, I admit, only liable to add to the guilt already perched on my shoulders. Whooush. There goes the guilt. What about other relationships though? I’ve been left by plenty of female friends, that could be my heartache.

One can even inherit heartache. I know a plethora of things gets passed down in the DNA – health and emotional disposition, eye color, big feet and traumatic events. So if 40+ years hence inherited heartache shows up in the slideshow of my childhood, say at 6 years old, does that mean my grandfather, Opa Gebbeken, decided upon his dying day to gift me with this emotion?

“Lest anyone should forget that my wife of five years died shortly after our daughter was born. I married her sister who was good and compassionate but my heart was still broken. We had four more children together, a girl and a boy also born during the war, and then two more many years later.

I liked to knock back a few with my friends and on many occasions I needed them to support me as I staggered home. My wife wasn’t pleased.”

My father, their son, no stranger to the bottle himself, would marry a woman who lost her own mother when she was a year and a half. Her father too remarried, a woman who had lost her own husband during the war. Heartache quadrupled.

There’s a movie I’m very fond of called “The Imitation Game”. It’s about cryptanalysts in England working furiously to break the German Enigma Code. Some codes can be broken with effort, others remain hidden where no one suspects them.

“Am I a machine? Am I a war hero? Or am I a criminal?”, Alan Turing asks the detective he has told his story to at the end of the movie. Who are we then with all that code inside of us running our programs. Are we ever truly free? Can we judge each other?

In the current situation it seems to me there’s a river flowing. It has taken with it securities, jobs, countless appointments. We’ve all had to adapt to swimming as a new way of being, from day to day. What else can I let go of and give to the river?