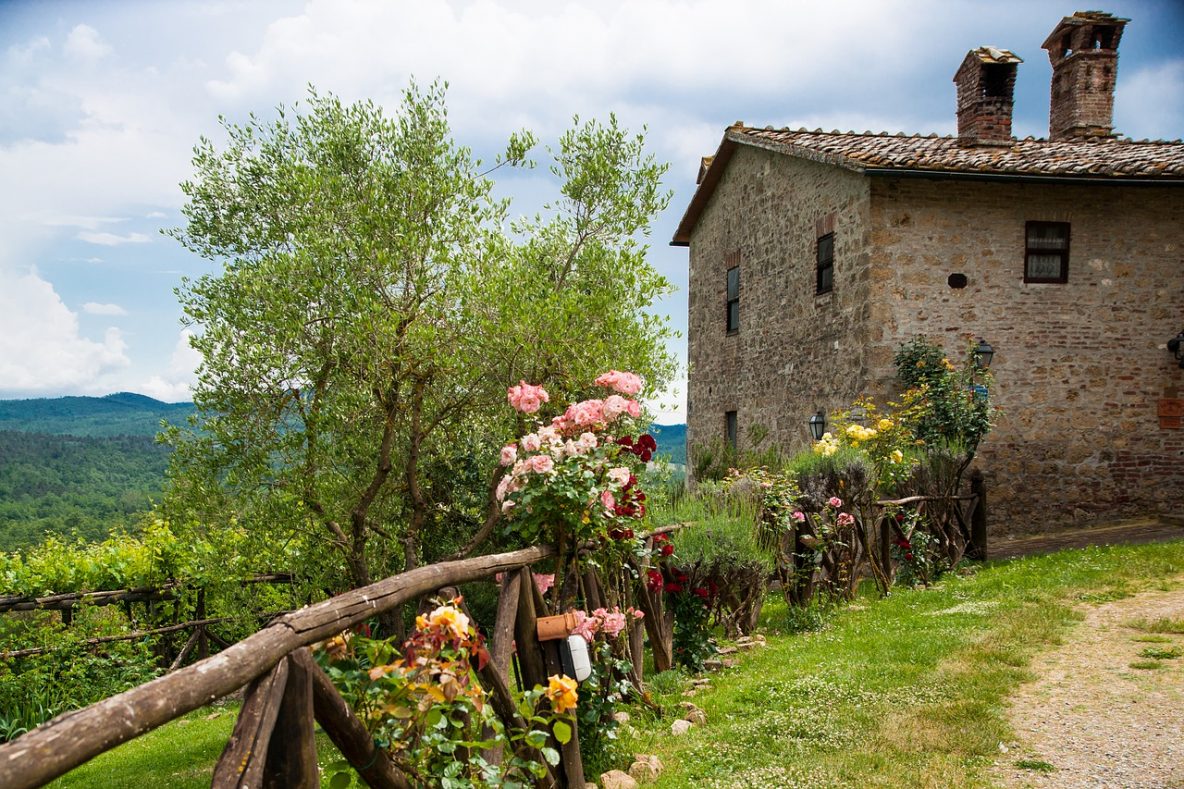 They had given me a ride back east to their home town in Alsace, France.  A warm and generous offer. It would be easy from there to take a bus back to Germany, they suggested. In the car were Claire, the mother, Nicolas her 16-year-old son and myself. After leaving the rambling farm in the tiny village in Bretagne where we had all met, we stopped in Nantes for some reason to do with an uncle, and then made our way across France. It was almost dark when we arrived. Their house was old, nestled into nature, with wooden beams and low ceilings, a step down to the living room. At the door to greet us were the husband and a tall, beautiful Bernese mountain dog. I knelt down to pet him, and when I stood up I was smiling. I loved it there. I loved the house, the dog, the mountains, the family, all of it: Bourbach-le-Bas.

Nicolas, who had been looking at me in the car, suggested we go for a walk after dinner. It was dark by now, his mom not sure it was a good idea. But he convinced her, and I liked the idea of stepping outside into a world of our own. We walked down the country road. Not a car or person in sight. As we were walking side by side our hands touched. We spoke but not very much; the silence around us was big. To keep from getting lost we deliberately only made one turn. After a few more moments of walking we decided it was time to go back. One turn and then straight ahead. Except as we kept on walking we didn’t arrive back home. Nothing seemed familiar. We turned again, unsure what had happened, just starting to get a little nervous. Nicolas stopped and asked, “do you trust me?” “Yes”, I replied. I had never trusted anyone like I trusted him in that moment to find our way back. It was exhilarating, a feeling of relaxing into the complete unknown. Then Nicolas exclaimed, “the cow paddy!” There it was in the middle of the road and we had skirted it three times now. How was that possible? We deduced that home lay past the lane with the cow paddy. We must have walked right past it without recognizing it.

It was pitch dark in the middle of nowhere. Only the stars above. Come to think of it, that walk may have already happened in Bretagne, in the small village where we had met–he on holiday with his Mom, while my girl-friend Susanne and I were on the last leg of our “grand tour” between high school and college. It was so long ago. He has a family of his own by now if I go by pictures on Facebook, and my teenage daughter is already older than he must have been back then. I trusted that young, fervent man with all my heart. We never saw each other again. Outside on the bench, the morning of my departure, we shared a fumbling kiss and held hands. I remember his silken, wavy black hair. He didn’t want to come along to the bus stop where his mother was to drop me off. Claire understood the state of my heart on that trip to France. She saw that I had fallen in love so utterly with something she too cherished.

We exchanged a couple of letters in French, in which she told me about her impending divorce which they had kept hidden at the time, and what her sons Nicolas and Ludo were up to. I have the postcard of the stone house she mailed me. I still love the name Nicolas.