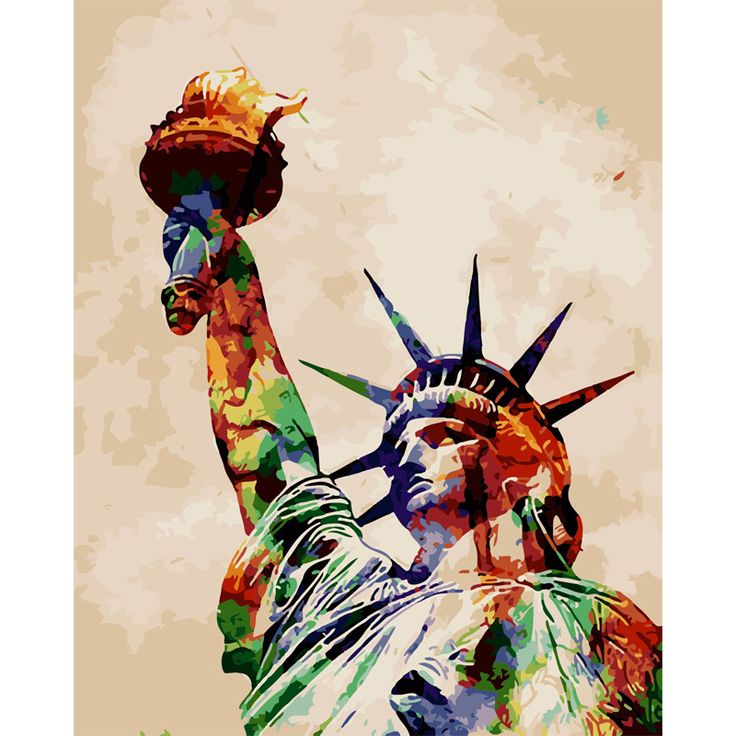 When the second alarm goes off on this rainy May morning, I awake with a start. There isn’t enough time for a good breakfast, dressing always takes longer than anticipated, and today I want to look good. At the last minute I decide to leave my father’s pocket umbrella at home and risk arriving at my appointment wet and bedraggled. Chances are it would be confiscated as a potential weapon anyway, though it could scarcely look alarming in its old-fashioned navy and red herring bone design.

The 6:30 am bus out of New Paltz is nearly empty. I chat with a mom I know about my upcoming appointment but soon decide to conserve energy and close my eyes while the bus rattles along.  When we get into Port Authority my friend wishes me good luck and I descend to the A train heading downtown. Adopting my no-nonsense NYC stride, I promptly walk in the wrong direction.

Outside my destination, 26 Federal Plaza, armed guards point me to a side entrance. As I enter I notice a stand with disposable umbrella bags and a friendly sign “please help us keep our building clean.” Can this be real?  Then it’s on to the usual airport-type security.

13 years ago, the last time I was here, a line of people snaked around the building. My then-husband had to throw out his tiny Swiss army knife before we could enter. The breast pump I placed on the x-ray scanner bewildered the attendant, who quickly waved me on when I answered what it was.

Today the procedure is smooth. Since the building also houses the FBI and social security administration I quickly disappear into a sea of office types. As I get on an elevator I lock eyes with a handsome young man a moment longer than I usually would. This is starting to feel good.

When checking in I’m given a number, J-103, and sent to another room down the hall.  About half a dozen people are waiting. A man speaks Arabic in a gentle voice to the woman beside him, then leads a young girl out of the room. They come and go several times while we wait. An old woman is called up next. She needs a translator. One of the officers, an older black woman in a bright blue blouse, is impatient when someone doesn’t understand the number she calls up. I hope I don’t get her! My future hangs in the balance. If I do end up with her I tell myself to break the ice as soon as possible–perhaps compliment her on her blouse.

45 minutes have passed and I’m starting to get tired. A wave of stage fright washes over me. There’s a TV on the wall with a breakfast talk show on. A woman is showing us how to cook a perfect omelet. I look up briefly, then look again: there is Matthew Rhys, the male lead of the TV show “The Americans” and one of my favorite actors. On screen he is a Welsh man playing a Russian spy playing an American. I wonder how well I will play the American today.  I have lived here half my life and still I wonder.  When my daughter and I practiced the 100 questions to the civics test I am required to pass today she had a blast, showing off her school knowledge of American history. But do YOU know how many members the House of Representatives has?

The waiting room has almost emptied when the door opens. It’s the woman in the blue blouse. “J-103,” she calls out: yep, that’s me. After preliminaries we head right into the test section of the naturalization interview. I think I get the first question right, but she crosses something out on her sheet, then coughs and says, “I’m sorry”. I’m startled, did I get it wrong? When she reaches for a water bottle from a shelf with half a dozen of them it dawns on me that she merely apologized for coughing. I laugh and admit my assumption, adding that she has quite a bit of water there. She smiles, the ice is broken. I answer the six questions correctly. Then I am asked to read a sentence out loud, followed by her dictating the phrase “We have 100 Senators” for me to write out. I forgot to capitalize Senators but keep my mouth shut.

Suddenly she starts a conversation about my daughter’s unusual name. I’m taken aback, not quite ready to fully relax.  She can be hard to understand and I’m caught between not wanting to offend and needing to give the correct answer to her official questions that come out in rapid succession. Like the next one: “Are you prepared to bear arms for the United States?” What? Did I say yes to this on the application? I mumble a non-committal “if I have to I will.”

We are done. I think I have given the right answers and she is going to recommend my application for approval.  Once it is granted I will be sent an invite for the oath ceremony.  My step is light as I emerge into the Manhattan rain that hasn’t let up. I’m a new American now. Well almost.

So what next? It’s still early in the day. I decide to do something very American: I go shopping. At Sephora’s. I’ve never been to a make-up store.  At the end of my mini spree there’s foundation powder, liberally applied by the 20-year-old salesgirl, now all over my boots and the floor. I’m exhausted.

From a food truck outside I get lunch, carry it across the street to Trinity Church and eat in the company of a homeless woman under a tent outside. Afterwards, on a whim I decide to go inside. A service is in progress, people have just risen from their pews for communion and the Our Father. The lights are bright, candles flicker in the alcoves and although tourists are milling around, the unified focus on this ritual is palpable.  My father grew up Catholic even though we barely attended church as a family. Perhaps because it’s cold and rainy outside, I feel immediately comforted here, held. On a deeper level, however, the truth of my American baptism has a chance to sink in. I walk over and light a candle for my dad who let me go, so many years ago, when Germany seemed too small-minded for me, and thank him.

There’s one more stop to make and it’s just south of here. There’s the park at the tip of Manhattan, there’s Ellis Island, and over there, behind the Liberty Cruise ship, is the statue in the mist. I pay my respects to the Mother of Exiles, my journey now complete.

A month later after the oath ceremony, I’m a bona fide American citizen. I don’t feel different, though perhaps a little safer to speak my mind. After close to 20 years in this country I receive my voter registration in time to vote in a ridiculous presidential election and continue to try and explain this and more unfathomable realities to my family in Germany.

The shiny blue passport book that arrives quicker than expected does bring me a sense of relief. I’m out of the immigration system at last, can’t be bullied by airport officers anymore! My fear of the system had kept me paralyzed in Greencard status for years.  Face to face with this fear, somehow, I realized I belong here. And the rest was easy.