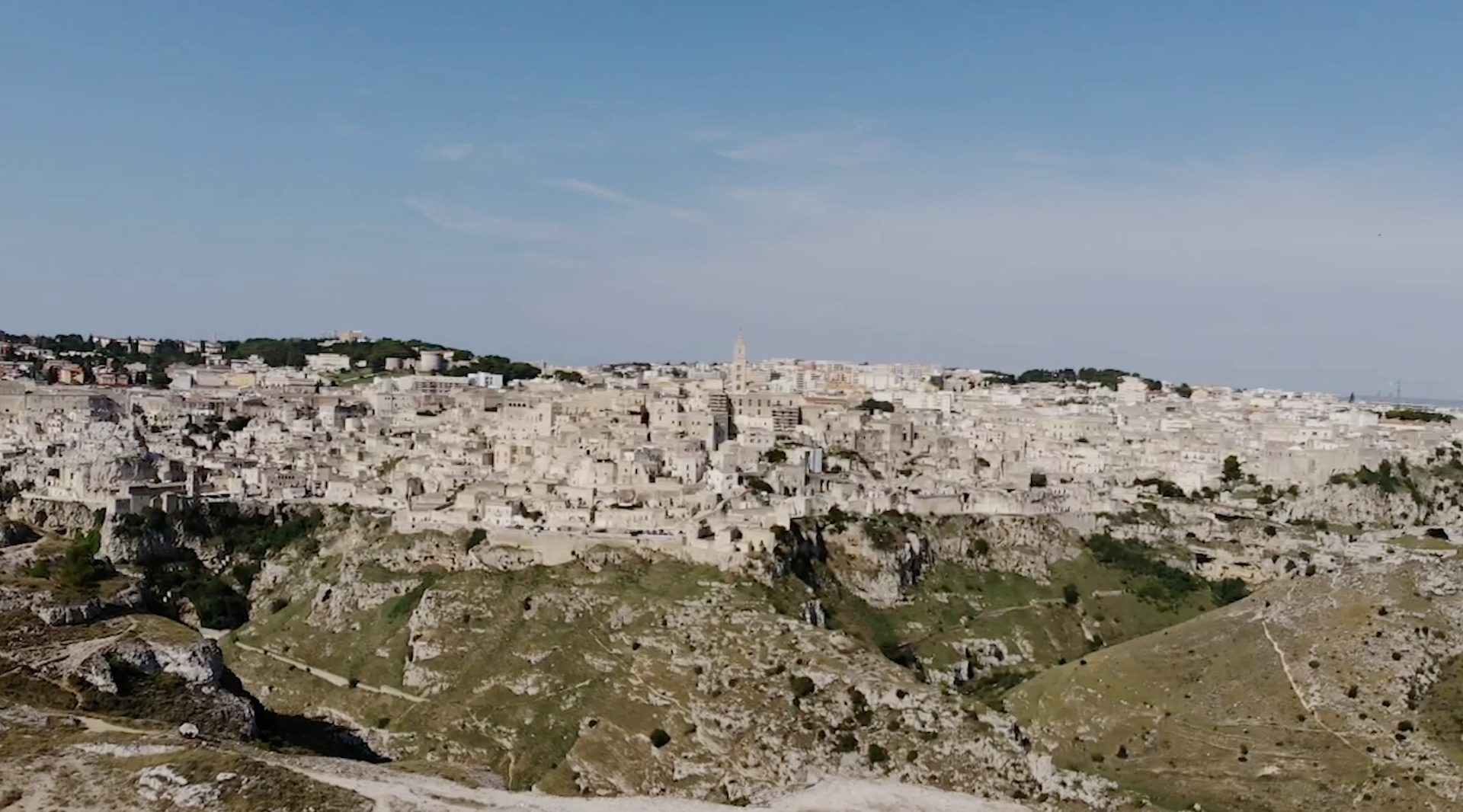 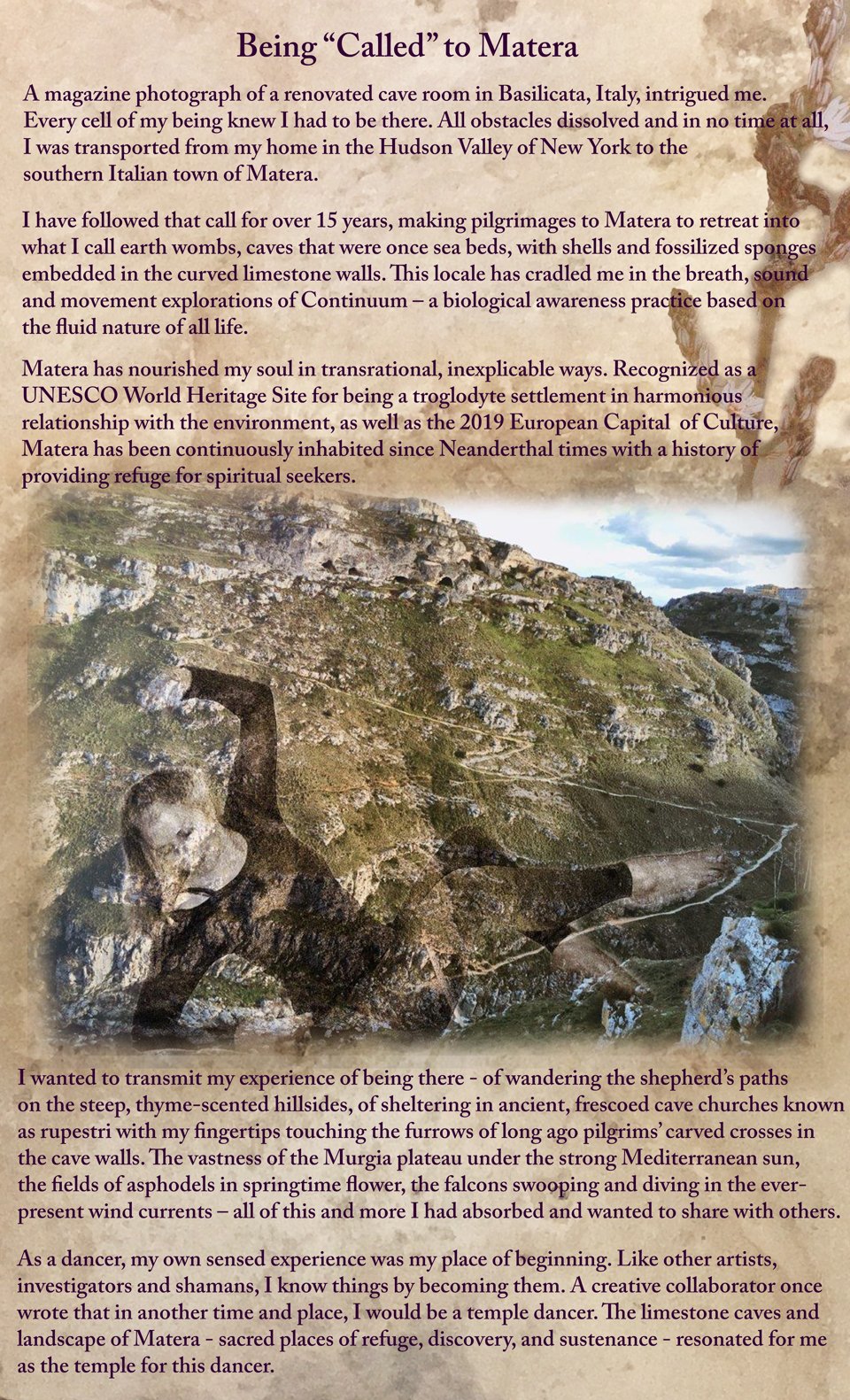 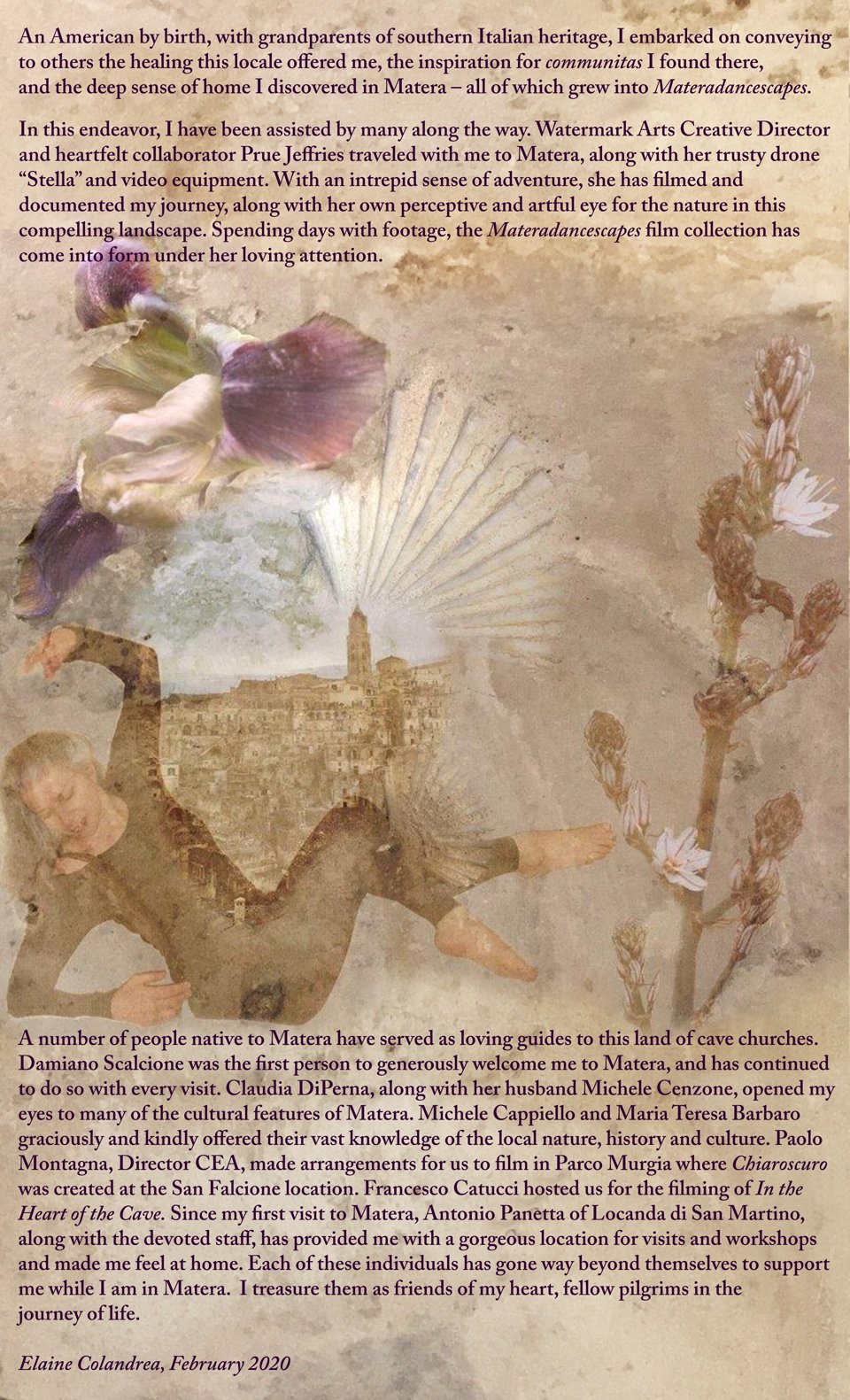 Rock churches excavated in the 9th and 10th centuries generally conformed to a Byzantine model, having a rectangular or square chamber with plain walls and behind this two arched presbyteries supported by a central pillar. The rock church of San Canione, better known as San Falcione, is no exception. Attributed to the earliest Italo-Greek monastic communities which settled in the area around the 9th century, it’s one of Matera’s oldest rock churches. Located in a small ravine, it’s easily recognised thanks to the perimeter wall built in the 19th century by the noble Gattini family, who used the cave complex as an enclosure for sheep and goats. Inside the church, where the floor is now lower than its original level, there’s a fresco of Saint Nicholas on the central pillar and one of a bishop saint on the right-hand wall. Still on the right, in the altar recess, there was once an extraordinary fresco of the Presentation of Jesus in the Temple: Joseph, Mary and the Child were clearly visible, along with Saint Simeon and the prophetess Anna who blessed Jesus with one hand while the other held a missive with words ‘This Child created heaven and earth’ in Greek. Many small cavities excavated around the church are the remains of a medieval apiary.

ChiaroScuro, filmed by Prue Jeffries on the limestone landscape of Matera, Italy, is an elemental setting that resonates with my soul. The earth wombs, caves that were once sea beds, cradled Claudia Catani, Naomi Walker and me ~ Elaine Colandrea

Photo Gallery from the filming of Chiaroscuro

In the Heart of the Cave; Nel Cuore della Caverna 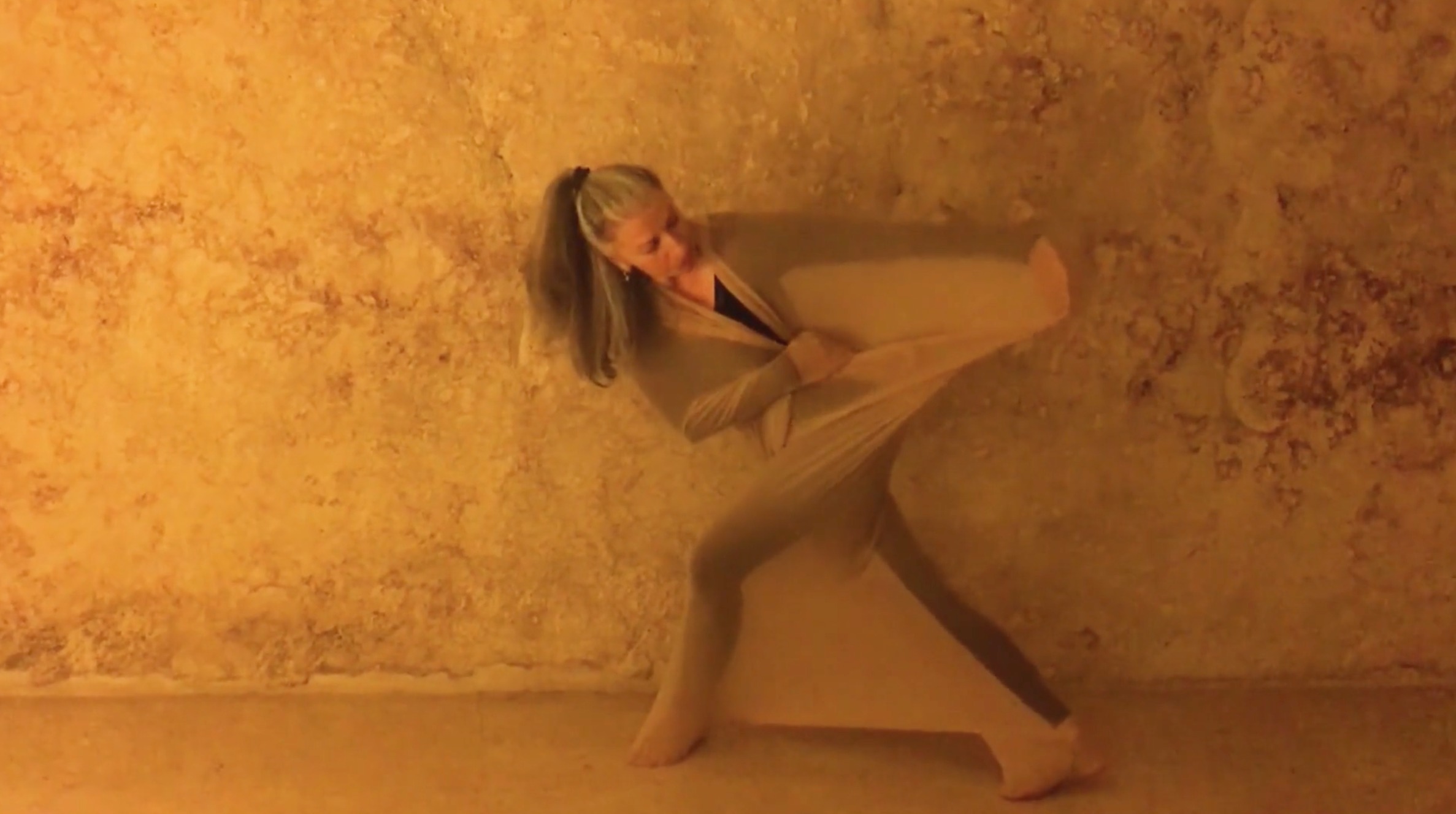 Filmed on location in Matera, Southern Italy, a Unesco World Heritage site and European Cultural Capital for 2019. The cave town of Matera is one of the earths oldest civilizations, inhabited continuously since Neolithic times. The landscape of Matera is filled with rupestri, or cave churches, which have drawn spiritual seekers for millenia.

NY based choreographer and dancer Elaine Colandrea, whose grandparents are from the Basilicata region of Southern Italy, performs In the Heart of the Cave. She has taught Continuum in these beautifully renovated earth wombs for well over a decade.

A Watermark Arts project - MateraDanceScapes first in the series filmed in Matera in 2018.

More Collection Films in progress & will be coming soon.